Music Producer Holds The Key to a Successful Pop Music 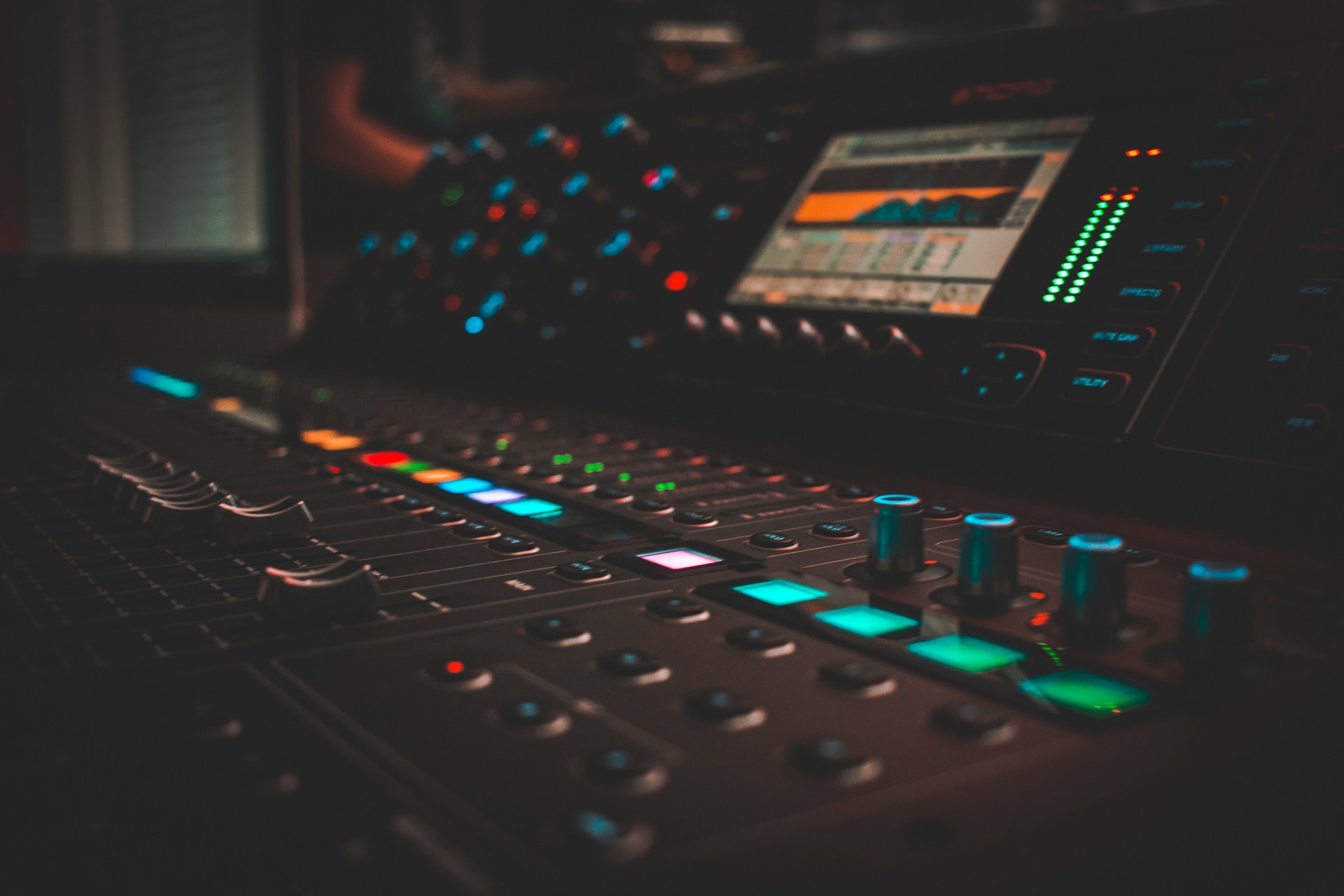 Pop music is one of the most popular genres of music, and it has a large following. But what makes pop music successful? The answer may lie in the hands of a music producer. A music producer is someone who helps create and produce pop music. They work with a group of musicians to create the perfect sound for a song. This can involve mixing different sounds together, creating new melodies, and helping to write songs. Nya has worked with some amazing producers like four-time grammy winner Brian Kennedy, in creating memorable tracks.

Music Producers: Who They Are, What They Do

Music producers play a very important role in the music industry. They are responsible for making the music and helping to create the sound of the artist or band. Producers work with singers, songwriters, and musicians to come up with ideas for songs and help make them a reality. This can involve selecting songs for an album, arranging the tracks, coaching and guiding the performers, and adding effects or sounds in post-production. Producers are also responsible for mixing and mastering the recordings so that they sound good on playback.

There are a few producers in the music industry who have become household names. Some of these beat makers and music producers have been around for decades, while others are more recent additions to the scene. Regardless of when they first entered the industry, these producers have all left their mark on pop music.

There are a few names that come to mind when thinking of famous pop music producers. One is Dr. Luke, who has produced hits for stars like Britney Spears, Miley Cyrus, and Ke$ha. Ryan Lewis is another well-known producer, responsible for Grammy-award winning tracks with Macklemore and Ryan Lewis like “Thrift Shop” and “Can’t Hold Us.” Then there’s RedOne, who has worked with Lady Gaga, Jennifer Lopez, and Enrique Iglesias. These are just a few of the most successful pop music producers out there; the list goes on and on.

So what makes a producer successful in the pop music world? First and foremost, it takes a lot of talent to create catchy hooks and melodies that will stick in people’s heads.

There is no one answer to this question as there are many different factors that can contribute to the sound of pop music. However, one key element is the role of the record producer. A good producer can help shape and guide the sound of a song, making it more pop-friendly. They may work with the artist to develop melodies and lyrics, choose appropriate beats and rhythms, and mix and master the track so that it has a commercial appeal. Pop music is often designed to be catchy and easy to listen to, so the producer’s goal is typically to create a song that will get stuck in people’s heads.

What Makes a Good Producer: The Qualities that Make a Successful Music Producer

There is no one definitive answer to this question, as the qualities that make a good music producer may vary depending on the individual. However, some key attributes that are often associated with successful producers include creativity, attention to detail, sonic awareness, and strong people skills.

One of the most important things a producer must have is creativity; they need to be able to come up with new ideas and sounds that will help breathe life into a project. Attention to detail is also critical, as producers need to be meticulous in their work in order to ensure that all aspects of the music are perfect. Sonic awareness is another key trait, as producers must have a good understanding of how different elements within a track interact with each other in order to create the desired effect. Finally, good people skills are essential for working with artists and coordinating the various aspects of a recording session.

The Importance of a Producer: Why a producer is key to creating a successful pop song

It takes a village to make a pop song. And by village, we mean producer.

Although the singer or rapper may get all the glory, it’s the producer who is really responsible for making the song sound good. They’re the ones who select the right beat, mix and master the track, and add in any necessary backing vocals or instrumentation.

Not only do producers have years of experience and knowledge about music production, but they also know how to work with different artists and styles. They can help bring out the best in your music, making sure that your songs stand out from the rest.

How to Find a Producer: Tips for finding the right producer for your music

The Process: The steps involved working with a music producer

The process of working with a music producer varies depending on the producer and the artist. However, there are some general steps that are usually followed. The first step is usually to discuss the project and what the artist wants to accomplish. The producer then helps to develop a plan and works with the artist to create the desired sound. Recordings are typically made in a studio, and the producer oversees the session, making suggestions and helping to get the best performance from the artist. Once the recording is complete, the producer mixes and masters it, often working with other experts to create a polished final product.

A music producer is the key to a successful pop music career. Producers can help artists develop their sound, find the right producers and team members, and navigate the music industry. They are also responsible for creating the final product that listeners hear, so it is important to find a producer who shares your vision and can help you achieve your musical goals. If you’re looking to make it in pop music, be sure to find a talented music producer who can help you reach your dreams.