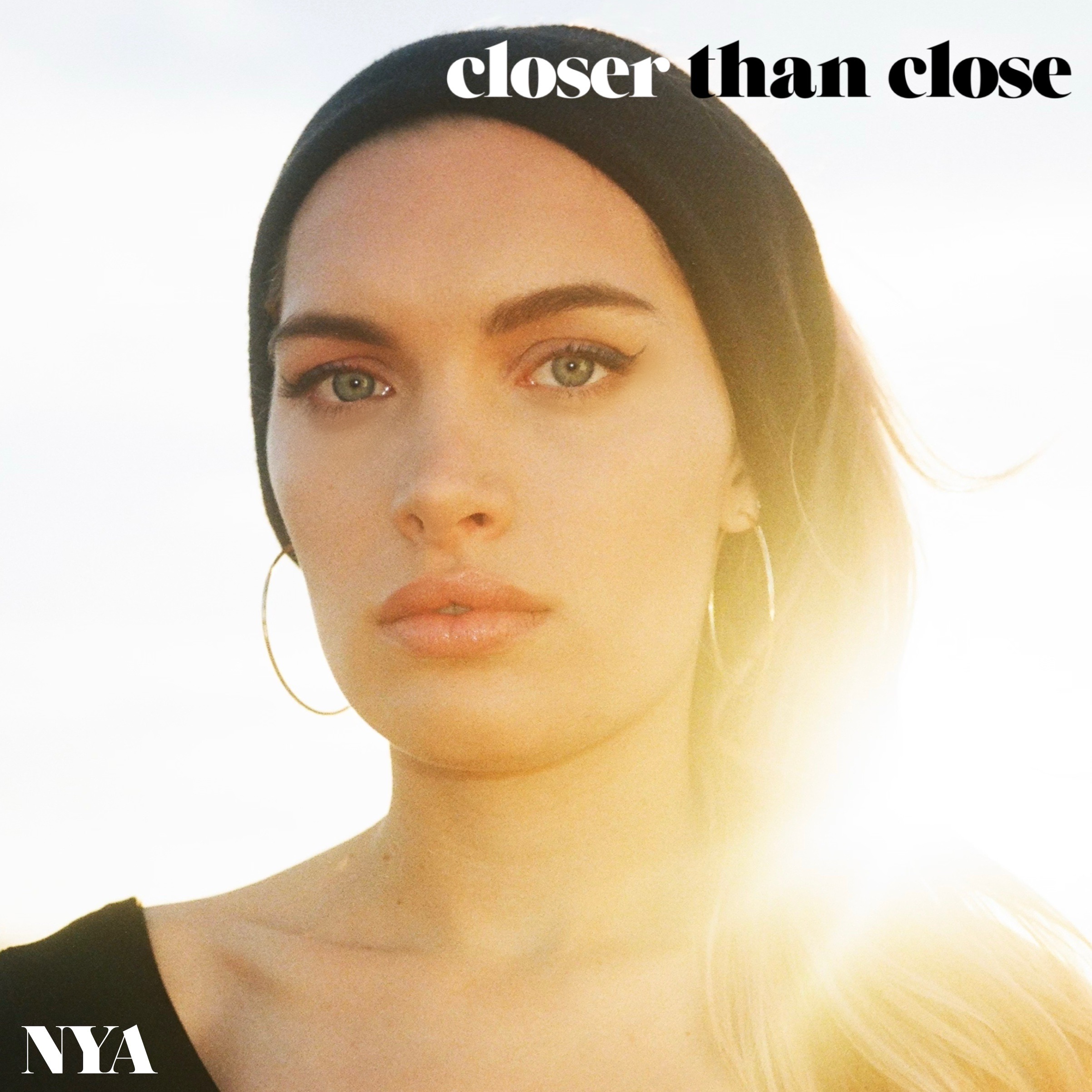 After her recent breakup ballad, “The Real You”,  which recently appeared on the Adult Contemporary Mediabase chart and rose to number 26 on the Billboard Adult Contemporary chart, singer-songwriter Nya premiered her new track today titled “Closer Than Close”.

Her previous single, HIGH, reached #21 on Mediabase’s charts; and her song “Won’t Pick Up the Phone”, has surpassed more than 1.9 million views on YouTube.

Produced by four-time Grammy winner Brian Kennedy (Rihanna, Chris Brown, Jennifer Hudson, Kelly Clarkson), written by Grammy Award winner Midian Mathers, 3X Platinum Songwriter Dwayne Dialo and Grammy  Nominated Stacy Barthe, and released on the heels of the Grammy winner’s breakup from lady love Keyshia Cole, the song is an upbeat and positive celebration of what was missing in the singer’s love. Her frequent commutes between her home in Los Angeles and Uruguay – where her fiance is from- described her difficulty driving back and forth as Nya is voiced in a contagious chorus “You’re like a prayer that’s covered in gold/My heaven when I get home.”

“When Midian brought in the original track,” says Nya, “I wrote the bridge and we all had stylistic discussions as to what the feel of the song should be. We were aiming for a retro-soul sound, with cool elements of old and new, an uplifting vibe that makes you feel positive and hopeful in the moment – a powerful desire, but a musical flow that’s not too heavy. It’s about me and my fiancé making things work despite the times of distance and other challenges. Singing the line, ‘When you call, I’ll be on my way,’ the idea is that I’ll be there for you no matter what, in whatever way I can. As for the cool rap element, I love classic hip-hop, and I love the idea of mixing styles, cadences and rhythms.”

“Closer than close” marks the start of her upcoming full-length album, which she will be soon releasing, consisting of numerous unique and distinctive perspectives and will showcase her as an artist and person.

“As much as I’ve loved releasing singles, the upcoming full-length multi-faceted album will offer a bigger, better picture of all different sides of me as an artist,” says Nya “While it will feature great collaborations, overall, it is allowing me to take a more comprehensive, honest look at my own feelings, share more intimate experiences, and reveal a more vulnerable side of me than ever before.  Overall, the album will reflect the fact that I love combining sounds, and I don’t believe in the concept of limiting myself to a single genre.”