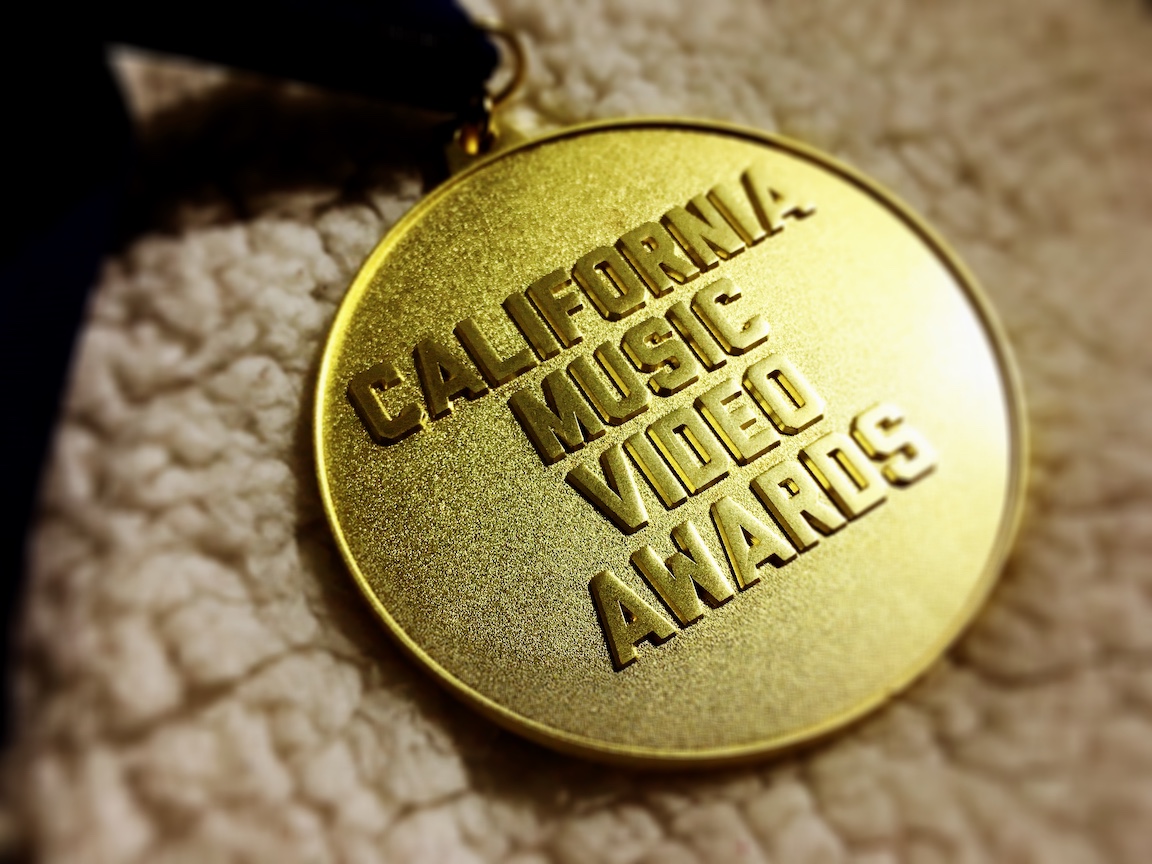 TasteTV and the CALIFORNIA MUSIC VIDEO AWARDS are pleased to announce the Finalist Nominees in the 5th Annual awards competition for all categories, including films and documentaries. In addition, selected Special Achievement Award Honorees have been announced.

This year’s competition has been fierce, with scores of fantastic, creative and exciting music videos and short films.

The CALIFORNIA MUSIC VIDEO AWARDS celebrate some of the most exciting and creative California-influenced music, musicians and artists. They honor great work and that California connection!

Additional Award Nominees and Honorees will be announced prior to the 2022 awards ceremony.

Made Me Laugh (Humor)